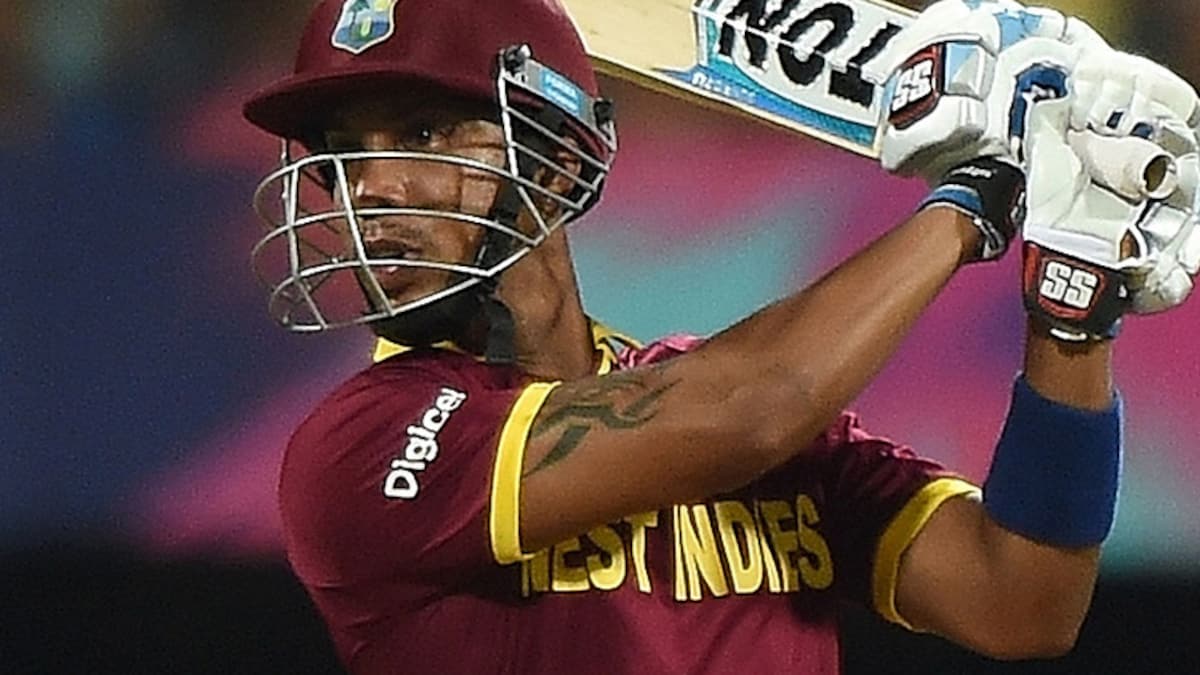 Former West Indies skipper Denesh Ramdin introduced his retirement from worldwide cricket with speedy impact on Monday. Ramdin performed his final match for West Indies in a T20I in December 2019. However, he’ll proceed to play franchise cricket. “It is with great pleasure that I announce my retirement from international cricket. The past 14 years have been a dream come true. I fulfilled my childhood dreams by playing cricket for Trinidad and Tobago, and the West Indies,” wrote Ramdin on his Instagram.

“My career afforded me the opportunity to see the world, make friends from different cultures and still be able to appreciate where I came from,” he acknowledged additional.

The wicketkeeper-batter has didn’t discover a workforce on the upcoming version of the CPL, regardless of having represented Guyana Amazon Warriors, St Kitts and Nevis Patriots and Trinbago Knight Riders from 2013 to 2021.

Ramdin led West Indies in 17 matches – 13 Tests, three T20Is and an ODI after he was named West Indies’ Test captain in 2014, taking on from Daren Sammy, who had retired from the format. Jason Holder changed him on the helm in 2015.

Meanwhile, West Indies batter Lendl Simmons additionally introduced his retirement from worldwide cricket on Monday. His determination got here to the fore after his Caribbean Premier League franchise Trinbago Knight Riders posted a congratulatory message for the participant.

He retires from @windiescricket with 3763 runs throughout all three codecs with an ODI highest rating of 122 vs Bangladesh. Happy second innings, Simmo #LendlSimmons #Cricket #Retirement pic.twitter.com/al4FUwY1WY